All Prices in $USD.

For professional and experienced training in mesotherapy only.

The formula of BCN Lumen-Peptides clears existing pigmentations and prevents the production of new ones on face and body acting on all stages of the melanin creation process beginning with the signalling pathway. Different classic hipopigmenting actives together with new age peptides synergize with to down-regulate melanogenic factors, inhibit melanin synthesis, increase cell detoxification and reduce melanosome to keratinocyte transfer. It impacts on facultative and constitutive pigmentations.

Skin pigmentation is caused by the synthesis of melanin by the melanocytes through a process called melanogenesis. After the melanin pigments are synthesized, they are then transferred to the keratinocytes (the most abundant cells on the skin surface), in cellular vesicles called melanosomes. The more melanosomes that reach the keratinocytes on the surface, the darker the skin becomes. In fact, the skin produces two types of melanin: pheomelanin, in people with pale skin and red hair and eumelanin, in people with darker skin and hair and people with black skin.

The combination of active ingredients in BCN Lumen Advanced-Peptides acts on all stages of this process of melanin production in order to achieve a depigmenting, lightening and balancing effect on the skin, thanks to the synergistic and combined action of the three types of active ingredients: the new generation biopeptides (oligopeptides 51, 34 and 58, the decapeptide 15 and the acetyl-glycine-beta-alanine), the pigment-removing tyrosinase inhibitors (α-arbutin and extract of liquorice root) and the anti-oxidants, such as ascorbic acid, thioctic acid, vitamin B3 and glutathione.

The function and mechanism of action of each component is as follows:

BCN Lumen-Peptides also contains other ingredients, among which it is worth mentioning retinol and adenosine, which promote the loss of pigmented keratinocytes through peeling, so improving the appearance, luminosity and softness of the skin. Vitamins, minerals, amino acids and other components of the product act together to help overall to maintain a healthy skin, that is well-nourished, perfectly-hydrated, clear, blemish-free and younger-looking. 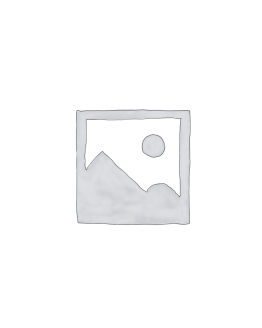 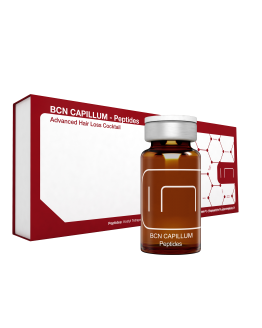 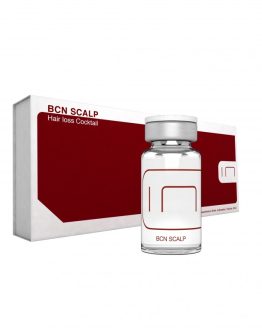 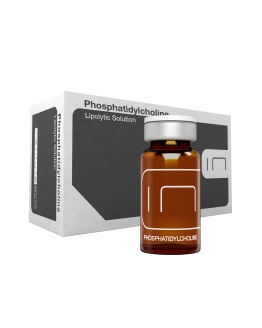 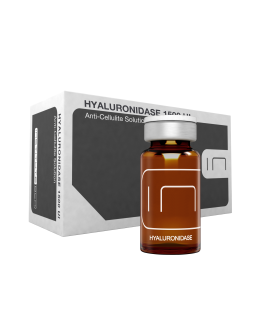 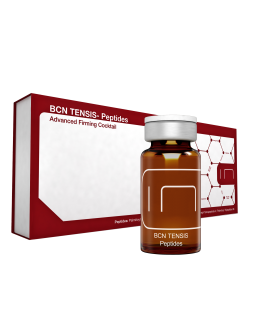 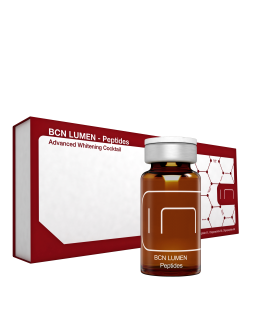 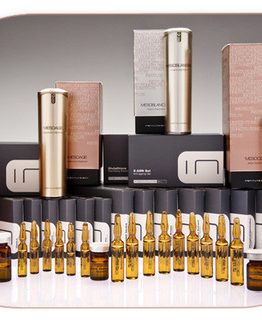 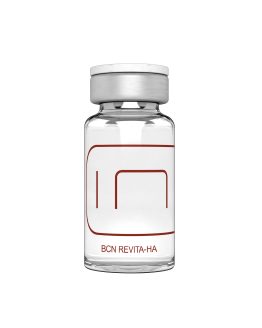 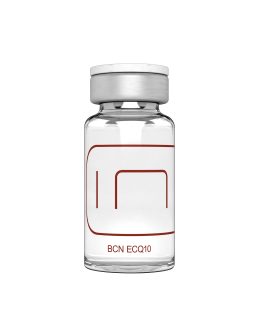 Get special discounts and coupons straight to your inbox!